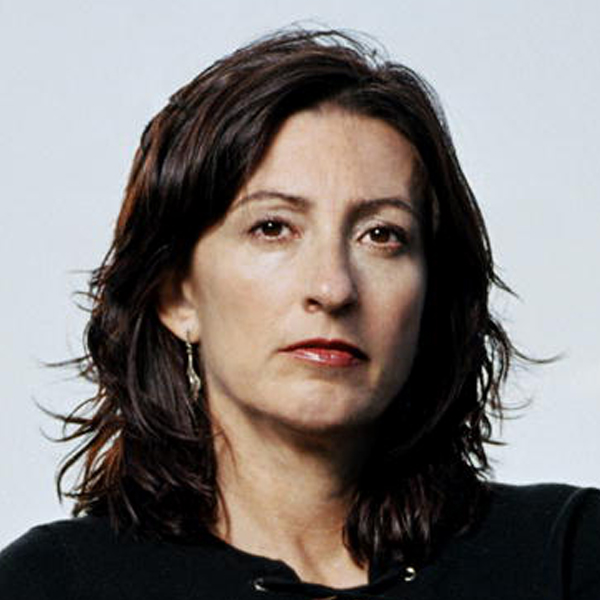 Denise Hamilton is the author of seven crime novels and the editor of the bestselling anthologies Los Angeles Noir and Los Angeles Noir 2: The Classics. In Speculative Los Angeles (Akashic Books), she presents 14 short stories, including one of her own. With its natural disasters, Hollywood artifice, staggering wealth and crushing poverty, sprawling Los Angeles is weird, surreal, and mythic – and Hamilton called on some of the city’s most prophetic and diverse voices to reimagine the metropolis in very different ways. Here, you will find local color, landmarks, and flavor in these stories, but you might also encounter 21st-century changelings, dirigibles, black holes, beachfront property in Century City, and psychic death cults. Booklist noted that the “contributing authors skillfully capture the presences of different Los Angeles neighborhoods that become characters all on their own, teetering on the precipice of many possibilities.”