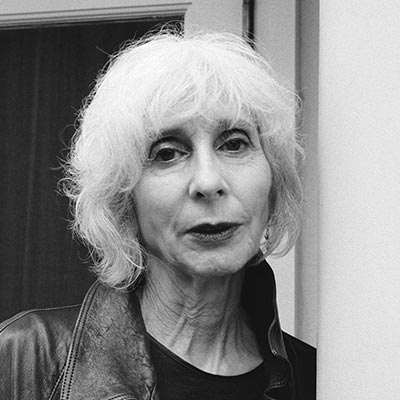 Deborah Eisenberg is a MacArthur Foundation Fellow and the recipient of honors including the 2011 PEN/Faulkner Award for Fiction, a Whiting Writer’s Award, and a Guggenheim Fellowship. Eisenberg has published four collections of stories: Transactions in a Foreign Currency, Under the 82nd Airborne, All Around Atlantis, and Twilight of the Superheroes. She is a professor of writing at Columbia University. Your Duck is My Duck: Stories (Ecco) is her latest collection. At times raucously hilarious, at times charming and delightful, at times as solemn and mysterious as a pond at midnight, Deborah Eisenberg’s stories gently compel us to confront the most disturbing truths about ourselves—from our intimate lives as lovers, parents, and children, to our equally troubling roles as citizens on a violent, terrifying planet. In Eisenberg’s world, the forces of money, sex, and power cannot be escaped, and the force of history, whether confronted or denied, cannot be evaded. No one writes better about time, tragedy and grief, and the indifferent but beautiful universe around us.