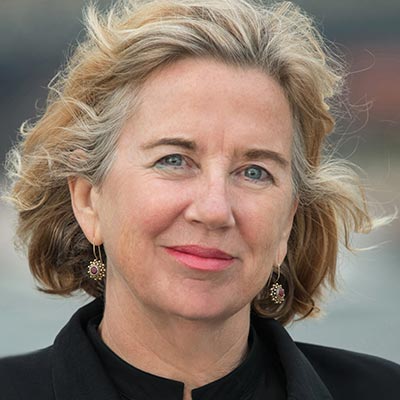 Deborah Baker is the author of Making a Farm; In Extremis, which was short-listed for the Pulitzer Prize for Biography; A Blue Hand; and The Convert, which was a finalist for the National Book Award. Her most recent book, The Last Englishmen: Love, War, and the End of Empire (Graywolf Press), is a sumptuous biographical saga, both intimate and epic, about the waning of the British Empire in India. John Auden was a pioneering geologist of the Himalaya. Michael Spender was the first to draw a detailed map of the North Face of Mount Everest. While their younger brothers―W. H. Auden and Stephen Spender―achieved literary fame, they vied to be included on an expedition that would deliver Everest’s summit to an Englishman, a quest that had become a metaphor for Britain’s struggle to maintain power over India. To this rivalry was added another: in the summer of 1938 both men fell in love with a painter named Nancy Sharp. Her choice would determine where each man’s wartime loyalties would lie. Dense with romance and intrigue, and of startling relevance for the great power games of our own day, Deborah Baker’s The Last Englishmen is an engrossing story that traces the end of empire and the stirring of a new world order.