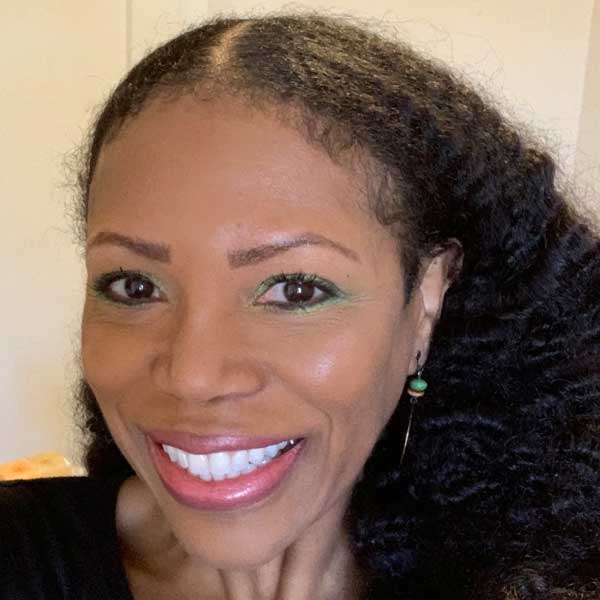 Dawn Turner is a journalist and the author of the novels Only Twice I’ve Wished for Heaven and An Eighth of Augus. A former columnist and reporter for the Chicago Tribune, she has written commentary for The Washington Post, PBS NewsHour, CBS Sunday Morning, NPR’s Morning Edition, Chicago Tonight, and elsewhere. Three Girls from Bronzeville: A Uniquely American Memoir of Race, Fate, and Sisterhood (Simon & Schuster) is about three Black women – Dawn, tall and studious; her sister, Kim, younger by three years and headstrong as they come; and her best friend, Debra, already prom-queen pretty by third grade – friends since childhood. Third-generation daughters of the Great Migration, they come of age in the 1970s, in the warm glow of the recent civil rights movement. But promises of “friends forever” fade as fate intervenes, first slowly and then dramatically, sending them careening in wildly different directions. In examining their fortunes, Turner explores race, opportunity, friendship, sisterhood, and the forces that allow some to flourish while others falter. Publishers Weekly praised the book, saying “by turns beautiful, tragic, and inspiring, [It] is a powerful testament to the bonds of sisterhood and the importance of understanding the conditions that shape a person’s life choices.”