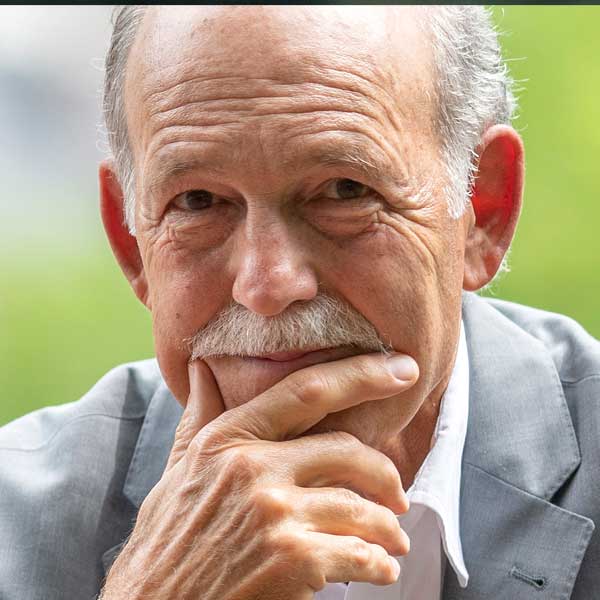 David Zucchino is a New York Times contributing writer who has covered wars and civil conflicts in more than three dozen countries. He was awarded a Pulitzer Prize for his dispatches from apartheid South Africa and is a four-time Pulitzer finalist for his reporting from Iraq, Lebanon, Africa, and inner-city Philadelphia. He is also the author of Thunder Run: The Armored Strike to Capture Baghdad and Myth of the Welfare Queen: A Pulitzer Prize-Winning Journalist’s Portrait of Women on the Line. In Wilmington’s Lie: The Murderous Coup of 1898 and the Rise of White Supremacy (Grove Press), he explores a government insurrection falsely depicted as a “race riot.” In the 1890s, Wilmington was North Carolina’s largest city and a shining example of a mixed-race community, with a burgeoning African American middle class and fusionist government of Republicans and Populists that included Black aldermen, police officers, and magistrates. But white supremacist Democrats were working to reverse the advances made by former slaves and their progeny. Their strategy: Take back the state legislature “by the ballot or bullet or both.” What followed was a rebellion meant to violently overthrow an elected U.S. government. In praising Wilmington’s Lie, The New York Review of Books noted that “all those in America who do not understand the old and festering foundation of contemporary voter suppression should read this book.”