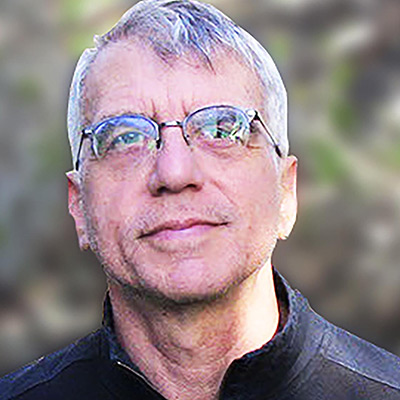 (Weisberg David H.) David H. Weisberg is a teacher, playwright, critic and fiction writer. He holds a Ph.D. in English from the CUNY Graduate Center and has taught at Hunter College in New York City, the University of Delaware, and Wesleyan University. He is the author of Chronicles of Disorder; Altitude Sickness, a play in two acts; co-translator, with Regina Gelb, of Stanislaw Witkiewicz’s dramatic masterpiece The Shoemakers and Totem and Taboo, a play in three acts. His shorter works have appeared in the Albuquerque Alibi, the Tennessee Review, the Mississippi Review, Nepantla: Views from the South, Libido, Nerve.com and other journals. The American Plan (Habitus Books), his debut novel, is the inaugural volume of three-novel series chronicling the rise and fall of Sun Belt America, from the Korean War through the financial debacle of 2008. A daring and disturbing tale of survival set in Cuba and South Florida during the 1950s and early 60’s, embracing both the breadth of historical fiction and the intimate intensity of a psychological suspense novel, The American Plan is a vertiginous ride through the mid-century American psyche.