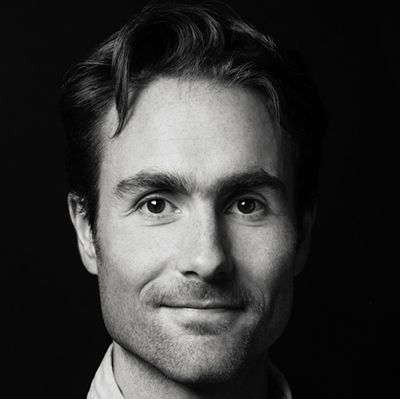 David Wallace-Wells is a national fellow at the New America foundation and a columnist and deputy editor at New York magazine. He was previously the deputy editor of The Paris Review.

Expanding on his 7,000 word New York magazine story that went viral, David Wallace-Wells offers on the New York Times bestseller The Uninhabitable Earth: Life After Warming (Tim Duggan Books) a travelogue of our near future, bringing into stark relief the climate troubles that await—food shortages, refugee emergencies, and other crises that will reshape the globe. But the world will be remade by warming in more profound ways as well, transforming our politics, our culture, our relationship to technology, and our sense of history. It is worse, much worse, than you think, writes Wallace-Wells. If your anxiety about global warming is dominated by fears of sea-level rise, you are barely scratching the surface of what terrors are possible. Farhad Manjoo wrote in The New York Times that “The Uninhabitable Earth is the most terrifying book I have ever read. Its subject is climate change, and its method is scientific, but its mode is Old Testament. The book is a meticulously documented, white-knuckled tour through the cascading catastrophes that will soon engulf our warming planet.”