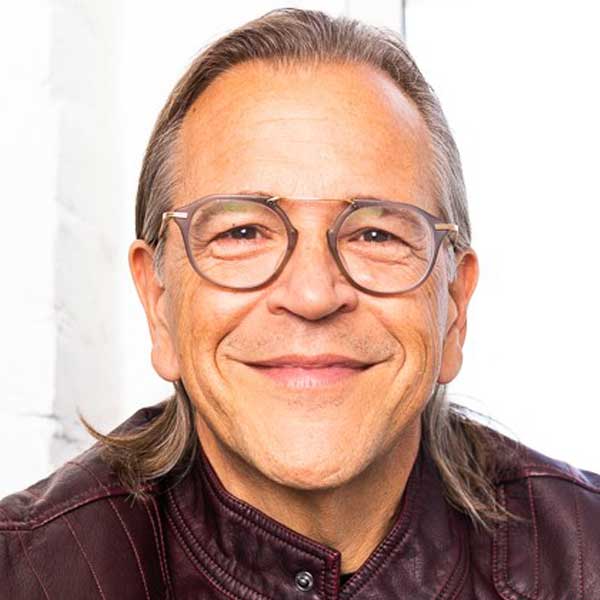 David Valdes is the author of the nonfiction books Homo Domesticus, The Rhinestone Sisterhood, and the Today Show pick A Little Fruitcake, as well as a dozen produced plays. A former Boston Globe columnist and Huffington Post blogger whose posts have received more than a million hits, he currently writes for Medium. Spin Me Right Around (Bloomsbury Y.A.) is a young adult novel that suggests a back to the future with a twist, as Luis Gonzalez, a gay teen, travels to his parents’ teenage era to save a closeted classmate’s life. All Luis wants is to go to prom with his boyfriend, something his “progressive” school still doesn’t allow. Not after what happened with Chaz Wilson. But that was ages ago, when Luis’ parents were in high school; it would never happen today, right? He’s determined to find a way to give his LGBTQ friends the respect they deserve. When a hit on the head knocks him back in time to 1985, he meets the doomed young Chaz himself and the homophobes running the campus, including Gordo, aka Luis’ estranged father. It turns out a conservative school in the ’80s isn’t the safest place to be a gay kid – and Luis is in over his head. Kirkus called it “a page-turner … A great read offering entertainment, encouragement, and plenty to reflect upon.”