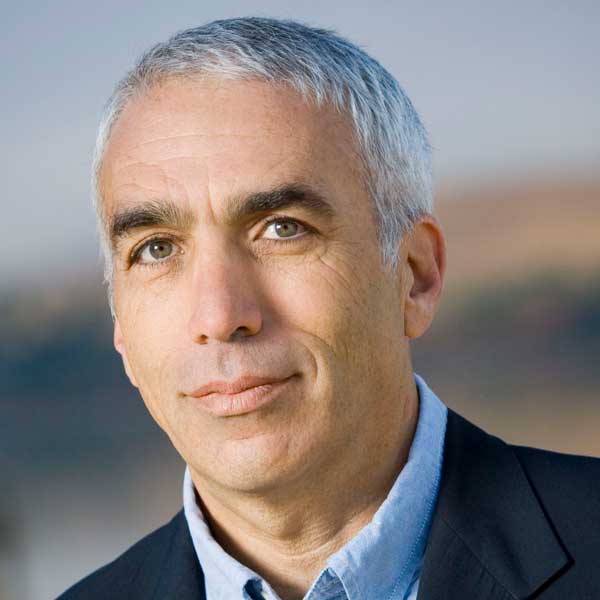 David Sheff is the author of several books, most notably the New York Times bestsellers Beautiful Boy: A Father’s Journey Through His Son’s Addiction and its follow up, Clean: Overcoming Addiction and Ending America’s Greatest Tragedy. Beautiful Boy was based on his article, “My Addicted Son,” which appeared in The New York Times Magazine and won a special award from the American Psychological Association for “outstanding contribution to the understanding of addiction.” His writing has appeared in The New York Times, Rolling Stone, Playboy, Wired, and many other publications. Sheff is also the founder of the Beautiful Boy Fund, which is devoted to supporting quality, evidence-based treatment for substance use disorders and research to further the field of addiction medicine.