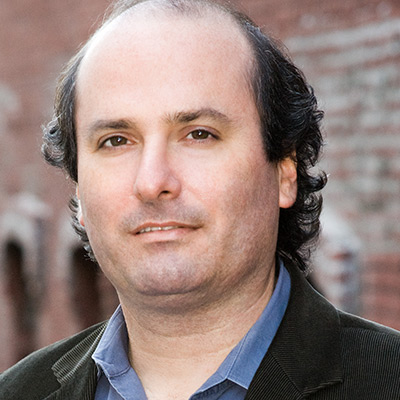 (Grann, David) David Grann is an award-winning staff writer at the New Yorker magazine. His first book, The Lost City of Z: A Tale of Deadly Obsession in the Amazon, became a #1 New York Times bestseller,  was translated into more than twenty-five languages, and adapted into a major motion picture, which will be released in theaters in April 2017. Grann’s other book, The Devil and Sherlock Holmes, contains many of his New Yorker stories, and was named by Men’s Journal as one of the best true crime books ever written. Grann’s latest book, Killers of the Flower Moon: The Osage Murders and the Birth of the FBI (Doubleday) is a twisting, haunting true-life murder mystery about one of the most monstrous crimes in American history. Set in the 1920s Oklahoma, where the the richest people per capita in the world were members of the oil-rich Osage Indian nation, Grann uncovers one of the most chilling conspiracies in American history.