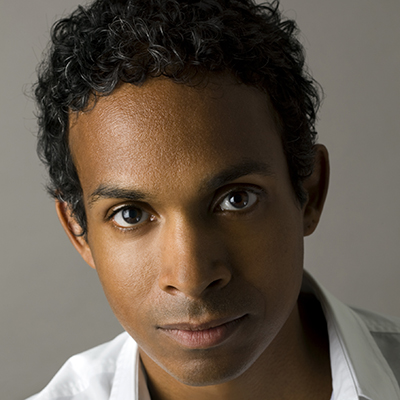 David Chariandy grew up in Toronto and lives and teaches in Vancouver. His debut novel, Soucouyant, received stunning reviews and nominations from eleven literary awards juries, including a Governor General’s Literary Award shortlisting, a Gold Independent Publisher Award for Best Novel, and the Scotiabank Giller Prize longlist. Brother (McClelland & Stewart) is his second novel. An intensely beautiful, searingly powerful, tightly constructed novel, Brother explores questions of masculinity, family, race, and identity as they are played out in a Scarborough housing complex during the sweltering heat and simmering violence of the summer of 1991. With shimmering prose and mesmerizing precision, David Chariandy takes us inside the lives of Michael and Francis. They are the sons of Trinidadian immigrants, their father has disappeared and their mother works double, sometimes triple shifts so her boys might fulfill the elusive promise of their adopted home. With devastating emotional force David Chariandy, a unique and exciting voice in Canadian literature, crafts a heartbreaking and timely story about the profound love that exists between brothers and the senseless loss of lives cut short with the shot of a gun.