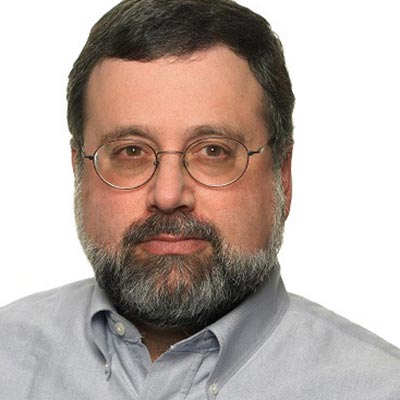 David A. Kaplan’s other books include The Silicon Boys, The Accidental President, and Mine’s Bigger. A graduate of Cornell and the New York University School of Law, he teaches courses in journalism and ethics at NYU. In the tradition of The Nine and The Brethren, The Most Dangerous Branch: Inside the Supreme Court’s Assault on the Constitution (Crown) takes us inside the secret world of the Supreme Court. David A. Kaplan, the former legal affairs editor of Newsweek, shows how the justices subvert the role of the other branches of government—and how we’ve come to accept it at our peril. With the retirement of Justice Anthony Kennedy, the Court has never before been more central in American life. It is the nine justices who too often now decide the controversial issues of our time—from abortion and same-sex marriage, to gun control, campaign finance and voting rights. Based on exclusive interviews with the justices and dozens of their law clerks, Kaplan provides fresh details about life behind the scenes at the Court. Challenging conventional wisdom about the Court’s transcendent power, The Most Dangerous Branch is sure to rile both sides of the political aisle.