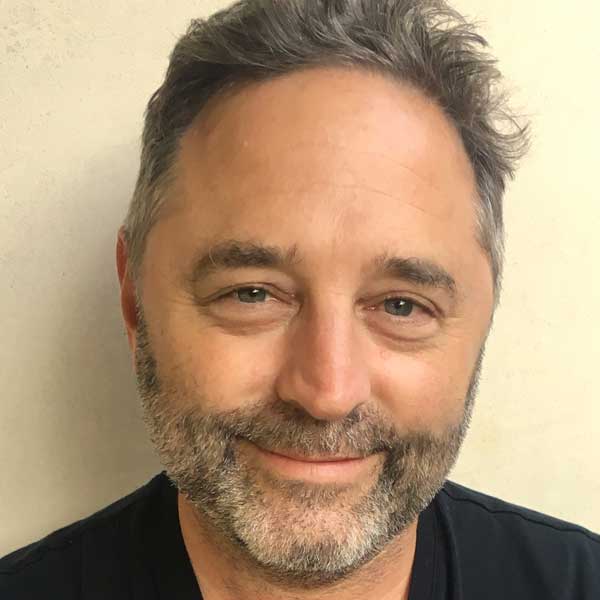 Daniel Sokatch is the CEO of the New Israel Fund (NIF). He served as the executive director of the Progressive Jewish Alliance and the Jewish Community Federation of San Francisco, the Peninsula, Marin and Sonoma Counties. Sokatch has been named four times to Forward’s “Forward 50,” an annual list of the 50 leading Jewish decision-makers and opinion-shapers. His writing has appeared in The New York Times, The Washington Post, the Los Angeles Times, and other publications. In Can We Talk About Israel? A Guide for the Curious, Confused, and Conflicted (Bloomsbury Publishing), Sokatch offers a primer on Israel and the Israeli-Palestinian conflict, addressing the story of that conflict and the perspectives of two peoples that both believe themselves to be (and indeed are) among its victims – and of why so many people feel so strongly about it without actually understanding it very well at all. Kai Bird, Pulitzer Prize-winning author of Crossing Mandelbaum Gate and The Outlier, enthused that “Daniel Sokatch has done the impossible – he writes a breezy, sometimes even witty book about the always hot-button, depressing, and controversial topic of Israel and Palestine. His is a calm voice of miraculous common sense.”