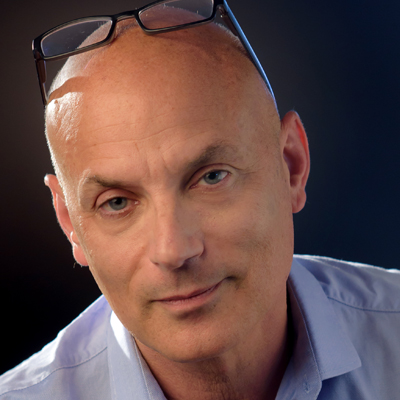 Daniel Mendelsohn teaches at Bard and is Editor-at-Large at The New York Review of Books. His previous books include An Odyssey: A Father, a Son, and an Epic; The Lost: A Search for Six of Six Million; How Beautiful It Is and How Easily It Can Be Broken: Essays, and, from New York Review Books, Waiting for the Barbarians: Essays from the Classics to Pop Culture. In his latest book, Ecstasy and Terror: From the Greeks to Game of Thrones (New York Review Books), Mendelsohn once again casts an eye at literature, film, television, and the personal essay, filtering his insights through his training as a scholar of classical antiquity in illuminating and sometimes surprising ways. Many of these essays look with fresh eyes at our culture’s Greek and Roman models: some find an arresting modernity in canonical works (Bacchae, the Aeneid), while others detect a “Greek DNA” in our responses to national traumas such as the Boston Marathon bombings and the assassination of JFK. This collection also brings together for the first time a number of the award-winning memoirist’s personal essays, including his “critic’s manifesto” and a touching reminiscence of his boyhood correspondence with the historical novelist Mary Renault, who inspired him to study the Classics. His latest collection exemplifies the range, depth, and erudition that have made him “required reading for anyone interested in dissecting culture” (The Daily Beast).