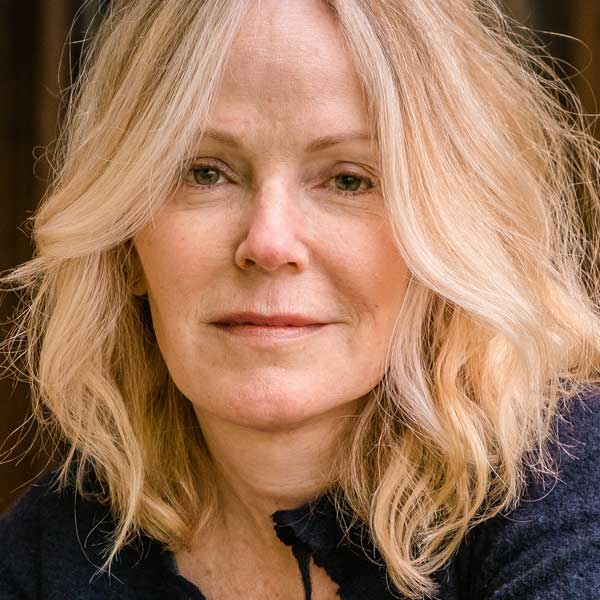 Dani Shapiro is the author of Hourglass: Time, Memory, Marriage, Still Writing: The Perils and Pleasures of a Creative Life, Devotion: A Memoir, and Slow Motion: A Memoir of a Life Rescued by Tragedy, and five novels, including Black & White and Family History. Also an essayist and a journalist, Shapiro’s short fiction, essays, and journalistic pieces have appeared in The New Yorker; Granta; Tin House; One Story; Elle; Vogue; O, The Oprah Magazine; The New York Times Book Review; and many other publications. In the spring of 2016, through a genealogy website where she had casually submitted her DNA for analysis, Shapiro learned that her beloved deceased father was not her biological father. Part mystery, part real-time investigation, and part rumination on the ineffable combination of memory, history, biology, and experience that makes us who we are, Inheritance: A Memoir of Genealogy, Paternity, and Love chronicles her quest to unlock the story of her own identity. Over the course of a single day, her entire history – the life she had lived – crumbled beneath her. The Seattle Times noted that “Inheritance zooms in on the blind spots that result when reproductive technology outpaces an understanding of its consequences. In viewing this important and timely topic through a highly personal lens, Inheritance succeeds admirably.”