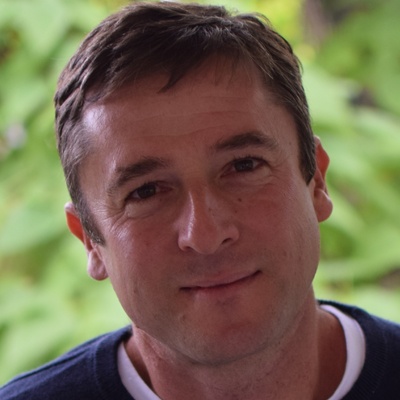 Dan Beachy-Quick  has written six books of poetry; six chapbooks, including Canto, and Mobius Crowns, written in collaboration with the poet Srikanth Reddy; a book of interlinked essays on Moby-Dick titled A Whaler’s Dictionary; as well as a collection of essays, fragments, and poems, Of Silence & Song; and a collection of essays, meditations and tales, Wonderful Investigations; a novel, An Impenetrable Screen of Purest Sky, and A Brighter Word Than Bright: Keats at Work, a monograph about John Keats. His work has been a winner of the Colorado Book Award, and has been a finalist for the William Carlos Williams Prize, and the PEN/USA Literary Award in Poetry, and included on the Best American Poetry anthology. The poems in Variations on Dawn and Dusk (Omnidawn Publishing), nominated for a National Book Award in Poetry,  act as records of light, following the sun as it warms, cools, colors, and shifts the space of Robert Irwin’s untitled (dawn to dusk) in the desert of Marfa, TX. Built on the footprint of the town’s old hospital, Irwin’s permanent installation is a remarkable structure with walls, windows, and screens that both capture and are taken over by the sun’s changing light. The poet’s observations lead us in cycles of meditation, moving with the light that slides through the surfaces of the installation. Building from Irwin’s use of rhythm and structure, the poems in this collection are constructed with an architectural framework.