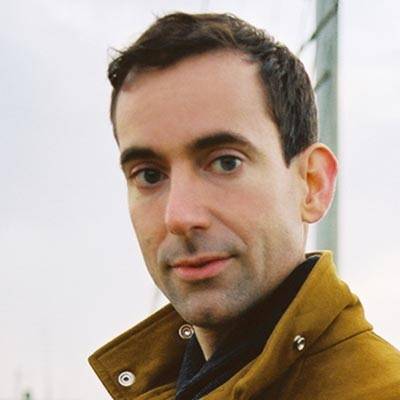 Craig Thompson is an Eisner Award-winning graphic novelist best known for his books Good-Bye, Chunky Rice, Blankets, Carnet de Voyage, and Habibi. Thompson has received three Eisner Awards, four Harvey Awards, and two Ignatz Awards. In 2007, his cover design for the Menomena album Friend and Foe received a Grammy nomination for Best Recording Package. Space Dumplins (Graphix) is Thompson’s debut book for young readers about a plucky heroine on a mission to save her dad. For Violet Marlocke, family is the most important thing in the whole galaxy. So when her father goes missing while on a hazardous job, she can’t just sit around and do nothing. To get him back, Violet throws caution to the stars and sets out with a group of misfit friends on a quest to find him. But space is vast and dangerous, and she soon discovers that her dad is in big, BIG trouble. With her father’s life on the line, nothing is going to stop Violet from trying to rescue him and keep her family together.