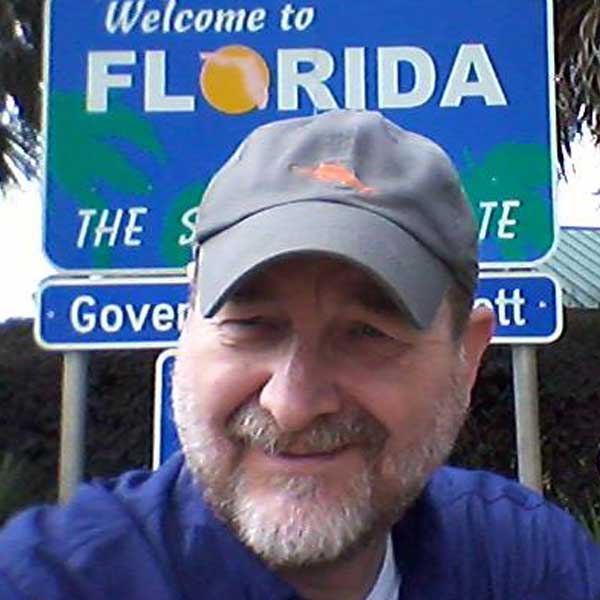 Craig Pittman is a journalist, bestselling author, and native Floridian. His earlier nonfiction books about the Sunshine State include Cat Tale: The Wild, Weird Battle to Save the Florida Panther; Oh, Florida! How America’s Weirdest State Influences the Rest of the Country; The Scent of Scandal: Greed, Betrayal, and the World’s Most Beautiful Orchid (nothing like a gardening crime!); and Manatee Insanity: Inside the War Over Florida’s Most Famous Endangered Species. He is also the co-author of Paving Paradise: Florida’s Vanishing Wetlands and the Failure of No Net Loss. Pittman reported on environmental issues for the Tampa Bay Times for 30 years and now writes for the Florida Phoenix. In The State You’re in: Florida Men, Florida Women, and Other Wildlife (University Press of Florida), he shares a selection of his columns for the Times and other outlets about the state’s oddest wildlife and its quirkiest people. Included is a love story involving the most tattooed woman in the world, a deep dive into the professional mermaid industry, and an investigation of a battle between residents of a nudist resort and the U.S. Postal Service. Many of these stories are funny, some are serious, all are fascinating. Janine Farver, former executive director of the Florida Humanities Council, called Pittman “that rare breed of writer who not only makes us laugh but also makes us think.”