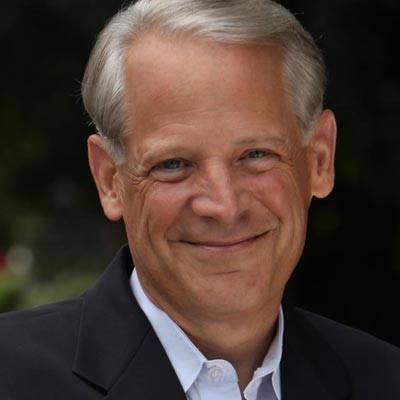 Congressman Steve Israel was sworn into office in 2001 and serves in the House Leadership as head of the Democratic Congressional Campaign Committee since 2010.  He represents New York’s third Congressional District, including the communities of Huntington, North Hempstead, Queens, Oyster Bay, and Smithtown. Born and raised in Brooklyn and on Long Island, Israel graduated from George Washington University. In his debut book, The Global War on Morris: A Novel (Simon & Schuster) we meet Morris Feldstein, a pharmaceutical salesman living and working in western Long Island who loves the Mets, loves his wife Rona, and loves things just the way they are. He doesn’t enjoy the news; he doesn’t like to argue. Rona may want to change the world; Morris wants the world to leave him alone. Morris does not make waves. But one day Morris is seduced by a lonely, lovesick receptionist on his sales route, and in a moment of weakness charges a non-business expense to his company credit card. No big deal, you might think. Easy mistake. But the government’s top-secret surveillance program, anchored by a giant, complex supercomputer known as NICK, thinks differently —and Morris becomes the US government’s new public enemy number one.