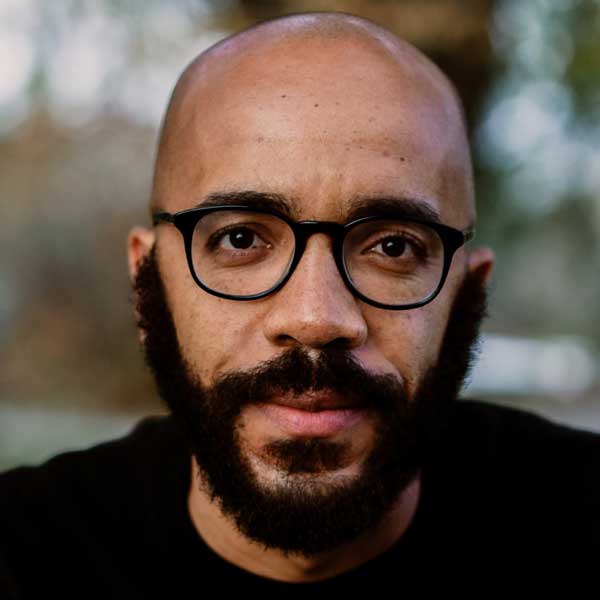 Clint Smith is a staff writer at The Atlantic and the author of Counting Descent: Poems. His work has been published in The New Yorker, The New York Times Magazine, Poetry Magazine, The Paris Review, and elsewhere. Beginning in his hometown of New Orleans, in How the Word Is Passed: A Reckoning with the History of Slavery Across America (Little, Brown, and Company), Smith leads readers on a tour of monuments and landmarks, some honest about the past and some not. It is the story of the Monticello Plantation in Virginia, the estate where Thomas Jefferson wrote letters espousing the urgent need for liberty while enslaving more than 400 people. It is the story of Angola, a former plantation-turned-maximum security prison in Louisiana, now filled with Black men who work across the 18,000-acre parcel for virtually no pay. And it is the story of Blandford Cemetery, the final resting place of tens of thousands of Confederate soldiers. Deeply researched, How the Word Is Passed offers an intergenerational view of how slavery has been central in shaping our nation’s collective history and ourselves. The New York Times noted that the book “sketches an impressive and deeply affecting human cartography of America’s historical conscience … an extraordinary contribution to the way we understand ourselves.”