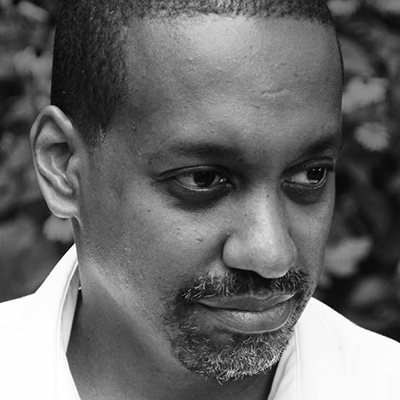 Clifford Thompson is the author of Twin of Blackness: A Memoir, Love for Sale and Other Essays, and a novel, Signifying Nothing. He won a Whiting Award for nonfiction. His work has appeared in publications including The Best American Essays 2018, Washington Post, and The Wall Street Journal. Raised to believe in treating every person as an individual regardless of color, Thompson decided as a young man that the United States, despite its history of racial oppression, was his home as much as anyone else’s. Now a middle-aged, happily married father of biracial children, he finds himself questioning his most deeply held convictions as race-baiting Donald J. Trump ascends to the presidency. In the grip of contradictory emotions, Thompson turns for guidance to the wisdom of writers he admires. In What It Is (Other Press), he interviews a small but varied group of Americans and hears sharply divergent opinions about what is happening in the country as he tries to find answers based not on conventional wisdom or on what he would like to believe, but on what he sees. Margo Jefferson, author of Negroland, said “Have we thought of the essay as a blues-form? It tests limits and possibilities, faces down grief and loss, refuses easy solutions, and tackles harsh contradictions. This is exactly what Clifford Thompson does in What It Is. He moves through an America gripped by stubborn racial and social demons, thinking, listening, talking with grit and grace.”