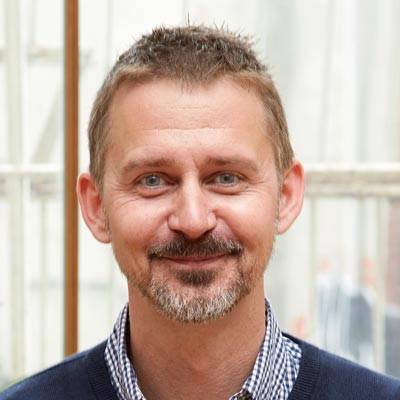 Christopher J. Yates was born and raised in Kent and studied law at Oxford University before working as a puzzle editor in London. Black Chalk (Picador) is his debut novel. In the intimidating surroundings of Oxford University a group of six friends begin to play a game — an elaborate variant on truth or dare, in which the loser of each round has to perform an embarrassing challenge. The eventual winner stands to walk away with a sizable prize, staked to them by a mysterious campus organization known as the Game Society. But the game quickly assumes a life of its own: the stakes grow higher and the dares more personal, more humiliating, finally devolving into a vicious struggle with tragic results. Now, years later, one player, who believed he had fled the Game long ago, discovers that it is far from over.