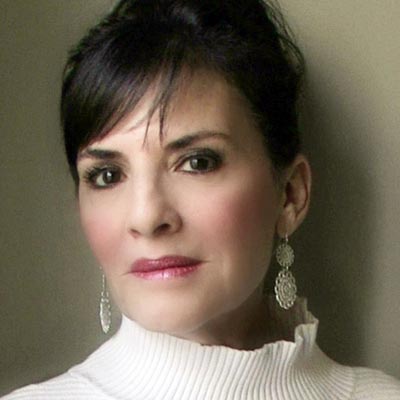 Cherise Wolas’ acclaimed debut novel, The Resurrection of Joan Ashby, was a semifinalist for the 2018 PEN/Debut Fiction Prize, an Indie Next Great Read, a New York Times Book Review Editors’ Choice, a Best Novel and Best Debut Novel by Kirkus Reviews, among other accolades. BookPage has named her one of the “11 Women to Watch” in 2018. She has a BFA and a JD, was a feature film and television story editor, and practiced law in Los Angeles and New York. The Family Tabor: A Novel (Flatiron Books) is her second book. Harry Tabor is about to be named Man of the Decade, a distinction that feels like the culmination of a life well lived. Gathering together in Palm Springs for the celebration are his wife, Roma, a distinguished child psychologist, and their children: Phoebe, a high-powered attorney; Camille, a brilliant social anthropologist; and Simon, a big-firm lawyer. But immediately, cracks begin to appear in this smooth façade. Roma knows her children are hiding things. What she doesn’t know, what none of them know, is that Harry is suddenly haunted by the long-buried secret that drove him, decades ago, to relocate his young family to the California desert. As the ceremony nears, the family members are forced to confront the falsehoods upon which their lives are built.