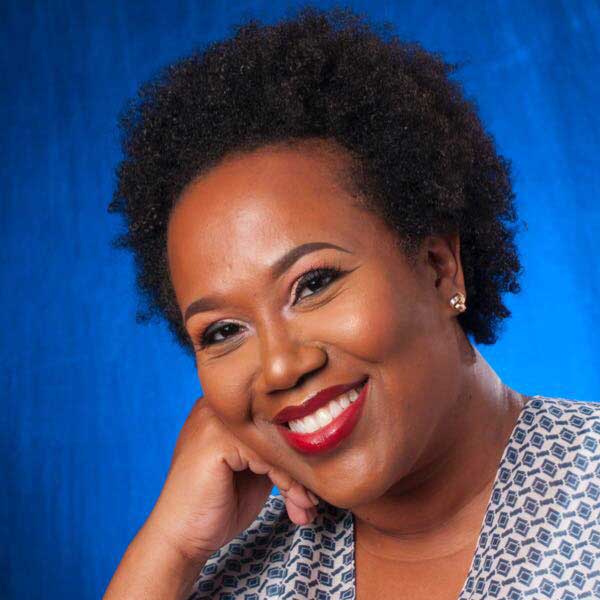 Cherie S.A. Jones is a lawyer and writer. Her short stories have been published in PANK, Cadenza, Eclectica, and The Feminist Wire and broadcast on BBC Radio 4. How the One-Armed Sister Sweeps Her House: A Novel (Back Bay Books) is her first book. In Baxter’s Beach, Barbados, Lala’s grandmother Wilma tells the story of the one-armed sister. It’s a cautionary tale about what happens to girls who disobey their mothers and go into Baxter’s Tunnels. Years later, an adult Lala lives on the beach with her husband, Adan – a petty criminal whose thwarted burglary of a beach mansion sets off a chain of events with terrible consequences. A gunshot no one was meant to witness. A new mother whose baby is found lifeless on the beach. A woman torn between two worlds and incapacitated by grief. And two men driven into the Tunnels by desperation and greed who attempt a crime that will risk their freedom and lives. The New York Times called it “Dazzling. … The storytelling is far from breathless, but it will leave you that way: The effect is of a horrific opera in which ugliness is inevitable, but no less gutting when it appears. And in this opera, there are no minor characters. Each one, carefully and vividly crafted, has a crucial part to play.”