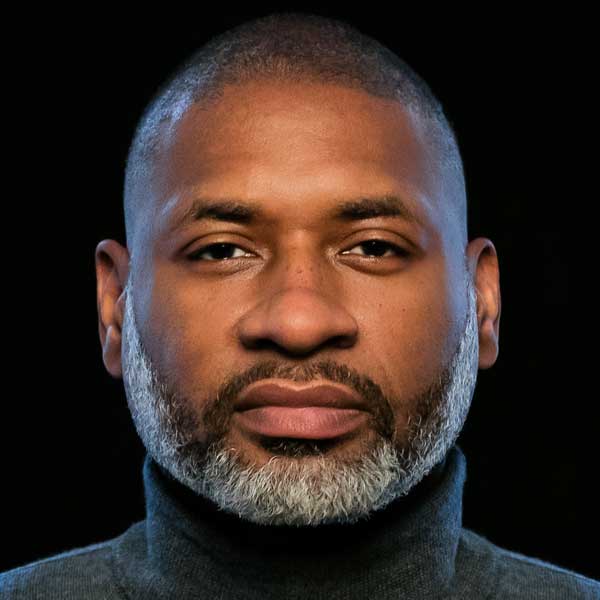 Charles M. Blow has been a New York Times op-ed columnist since 2008. He is the author of the New York Times bestseller Fire Shut Up in My Bones: A Memoir and is a frequent CNN contributor. And in the summer of 2020, at the intersection of a historic pandemic and the nadir of protests against systemic Black-directed violence, he was compelled to write a new story. The Devil You Know: A Black Power Manifesto (Harper Perennial) is a succinct, counterintuitive, and impassioned corrective to the myths that have for too long governed thinking about race and geography in America. The small steps have frequently failed; Blow posits it’s going to take an unprecedented shift in power to allow Black people to seize equality on their own terms. Drawing on both political observations and personal experience as a Black son of the South, he presents the most audacious power play to be made by his brethren in the history of this country – and a grand exhortation to generations of a people, offering a road map to true and lasting freedom. The San Francisco Chronicle called it “a must-read in the effort to dismantle deep-seated poisons of systemic racism and white supremacy.”