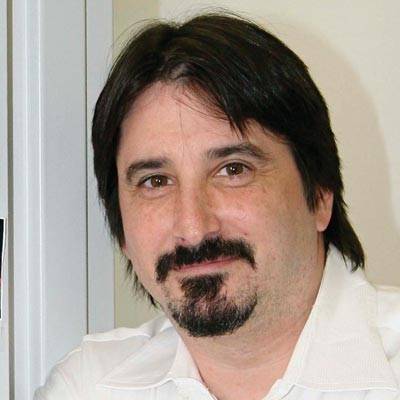 (Kochman, Charles) Charles Kochman is executive editor at Abrams ComicArts, an imprint of Harry N. Abrams, Inc., where he is the editor of two #1 New York Times bestsellers—Diary of a Wimpy Kid and Diary of a Wimpy Kid: Rodrick Rules by Jeff Kinney—as well as R. Crumb’s Heroes of Blues, Jazz & Country and Kirby: King of Comics by Mark Evanier. Prior to joining Abrams in January 2005, Kochman was the first editor of Licensed Publishing at DC Comics and MAD Magazine for twelve years, where he edited many bestselling titles including Mythology: The DC Comics Art of Alex Ross by Chip Kidd, The Death and Life of Superman by Roger Stern, Batman: Knightfall by Dennis O’Neil, and Spy vs. Spy: The Complete Casebook. At Bantam Books he was the editor of the Choose Your Own Adventure series, and their middle-grade Star Wars publishing program. A graduate of Brooklyn College, Kochman is a member of the National Cartoonists Society, and is on the board of advisors for MoCCA (the Museum of Comic and Cartoon Art).