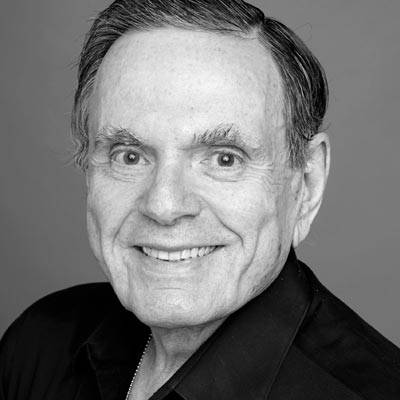 A Miami native, Charles Hashim is the now-retired Chairman of Miami-Dade College’s Photography department, where he taught from 1964 to 2003. His photos have also been exhibited at Barry University, Florida International University’s Frost Art Museum, the Miami Art Museum, and most recently, at Bridge Red Studios/Project Space. He is the author of, We Are Everywhere And We Shall Be Free: Charles Hashim’s Miami 1977-1982 (Letter16 Press). Previously unseen photos taken by Hashim from the late 1970s and early 1980s, capture “The Magic City” as its old social conventions came apart at the seams. Punk rockers, drag queens, outlaw bikers, and nonconformists of every stripe make their presence known— loudly— as a once-sleepy Southern burg transforms into modern Miami. All the images are carefully transferred from the original B&W 35mm negatives.