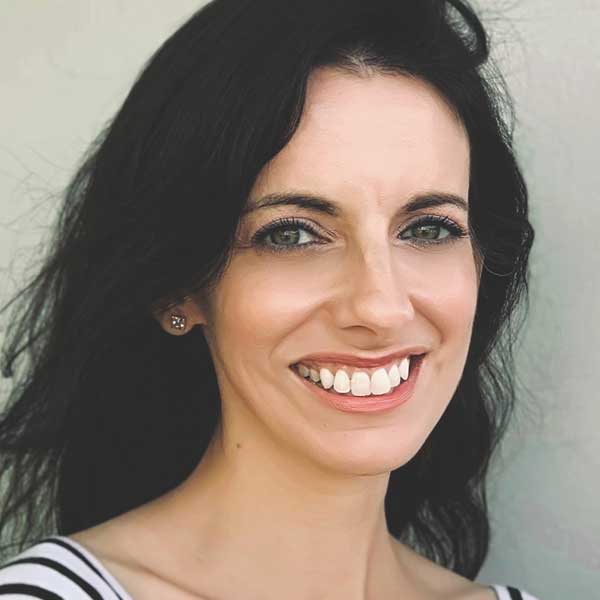 Chantel Acevedo is the author of Love and Ghost Letters: A Novel, A Falling Star: A Novel, The Distant Marvels: A Novel, and The Living Infinite: A Novel, hailed by Booklist as a “vivid and enthralling tale of love and redemption.” Muse Squad: The Cassandra Curse was her debut middle-grade novel; Muse Squad: The Mystery of the Tenth (Balzer + Bray) is its sequel and the finale of the duology. Here we find that Callie Martinez-Silva, the young Cuban American girl who discovered she’s one of the nine muses of Greek mythology, is finally getting the hang of this whole “goddess within” thing. Six months have passed, and she and the other junior muses are ready for new adventures. But first, Callie must go to New York City for the summer to visit her dad, stepmom, and new baby brother. Then the muses get startling news: An unprecedented tenth muse has woken up somewhere in Queens! Now Callie and her friends have to choose: Follow orders and find the tenth muse or trust that sometimes fate has other plans? School Library Journal found that “this riveting, suspenseful book presents a unique blend of Greek mythology and Cuban culture. … Perfect for readers of mythology-based adventures, fantasy fans, and anyone who enjoys a suspenseful action book.”