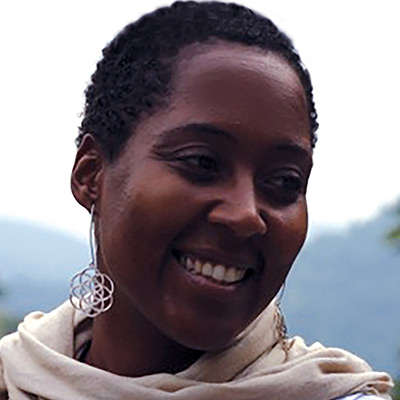 (Verna, Chantalle) Chantalle F. Verna is an associate professor of history and international relations at Florida International University in Miami. She is a coeditor of the forthcoming book, The Haiti Reader: History, Culture, and Politics. Her most recent book is Haiti and the Uses of America: Post-U.S. Occupation Promises (Rutgers University Press). Contrary to popular notions, Haiti-U.S. relations have not only been about Haitian resistance to U.S. domination. In Haiti and the Uses of America, Chantalle F. Verna makes evident that there have been key moments of cooperation that contributed to nation-building in both countries. In the years following the U.S. occupation of Haiti (1915-1934), Haitian politicians and professionals with a cosmopolitan outlook shaped a new era in Haiti-U.S. diplomacy. Their efforts, Verna shows, helped favorable ideas about the United States, once held by a small segment of Haitian society, circulate more widely. In this way, Haitians contributed to and capitalized upon the spread of internationalism in the Americas and the larger world.