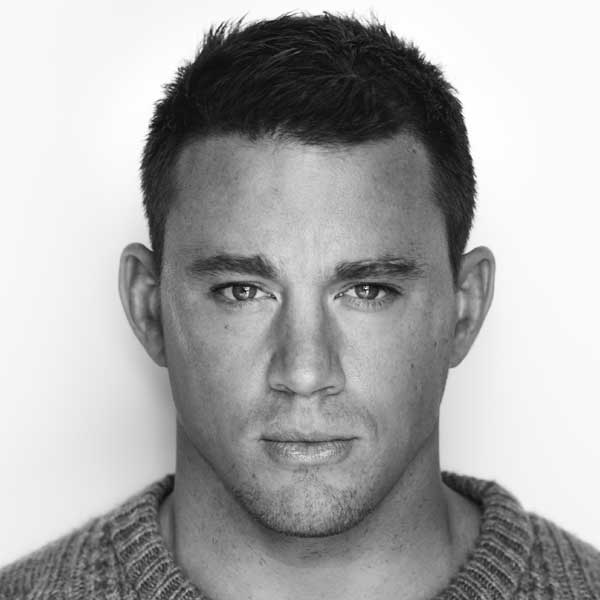 Channing Tatum is known for his work both on screen as an actor and behind-the-scenes as a producer and director. His credits include the Magic Mike and Jump Street franchises; Kingsman: The Golden Circle; Foxcatcher; Hail, Caesar!; The Hateful Eight; Dear John; and The Vow. He is also a New York Times bestselling author. The One and Only Sparkella (Feiwel & Friends), illustrated by Kim Barnes, is his first children’s book. In it we’re introduced to Ella, who is very excited for her first day at a new school. She is ready. She has her glimmering pencil case, her shimmering backpack, and her glittery hair ribbons. She can’t wait to meet the other kids and share her sparkly personality, but her first day doesn’t go the way she’d hoped. Her new classmates don’t like her disco-ball shoes, her PB&J with sprinkles sandwich, or her rainbow unicorn painting. Ella decides to be less sparkly at school the next day so the other kids won’t make fun of her. But with help from her dad, she soon learns the importance of just being herself, no matter what other people say. People called it a “delightful tale that encourages kids to embrace their individuality.”