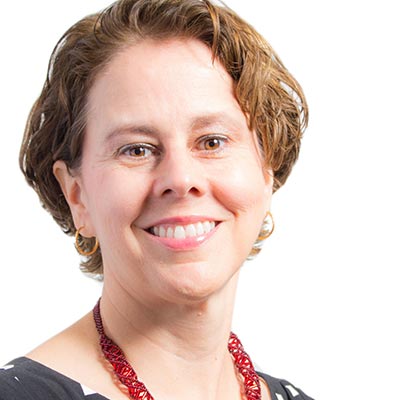 Cecilia Muñoz is the former President’s Domestic Policy Advisor and the Director of the Domestic Policy Council, which coordinates the domestic policy-making process in the White House. Previously, Ms. Muñoz served as Deputy Assistant to the President and Director of Intergovernmental Affairs. She is a contributor to West Wingers: Stories from the Dream Chasers, Change Makers, and Hope Creators Inside the Obama White House (Penguin Books), in which the Obama White House staff invites us behind-the-scenes of history for a deeply personal and moving look at the presidency and how the president’s staff can change the nation. In these moving and revealing personal stories, eighteen Obama staffers bring us deep inside the presidency, offering intimate accounts of how they made it to the White House, what they witnessed, and what they accomplished there. From the triumphs of Obamacare and marriage equality to the tragedy of the Charleston shooting, this book tells the history of the Obama presidency through the men and women who worked tirelessly to support his vision for America. More than just a history though, West Wingers is an inspiring call to arms for public service, a testament to the possibility of real social change, and a powerful demonstration of what true diversity, inclusivity, and progress can look like in America.