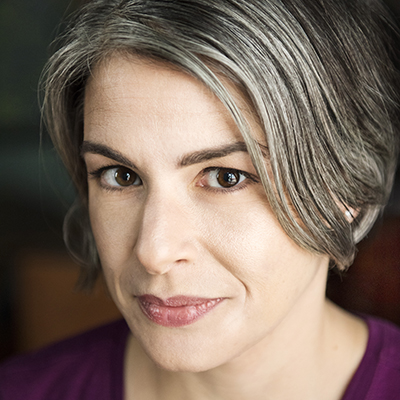 Carrie Gibson is the author of the acclaimed Empire’s Crossroads: A History of the Caribbean From Columbus to the Present Day. She received a PhD from Cambridge University, focusing on the Spanish Caribbean in the era of the Haitian Revolution, and has worked as a journalist for the Guardian and contributed to other publications, as well as the BBC. El Norte: The Epic and Forgotten Story of Hispanic North America (Atlantic Monthly Press) chronicles the sweeping and dramatic history of Hispanic North America from the arrival of the Spanish in the early 16th century to the present―from Ponce de Leon’s initial landing in Florida in 1513 to Spanish control of the vast Louisiana territory in 1762 to the Mexican-American War in 1846 and up to the more recent tragedy of post-hurricane Puerto Rico and the ongoing border acrimony with Mexico. Interwoven in this stirring narrative of events and people are cultural issues that have been there from the start, but which are unresolved to this day: language, belonging, community, race, and nationality. Seeing them play out over centuries provides vital perspective at a time when it is urgently needed.