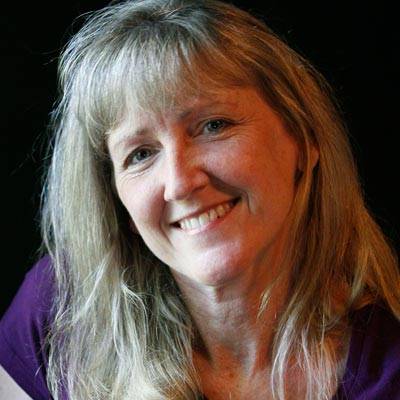 Carol Guzy started off studying to be a nurse.  It was a gift of a camera from a friend that led her to a career as one of the top photojournalists in the world. Her fascination with photography led to an internship and then a job at the Miami Herald. In 1988 she moved to the Washington Post. Over the years, Guzy has won four Pulitzer Prizes—the only journalist to do so, and only one of four people to have ever done so—was the first woman to receive the Newspaper Photographer of the Year Award, the Robert F. Kennedy Journalism Award, and three Photographer of the Year awards in the National Press Photographers’ annual contest.