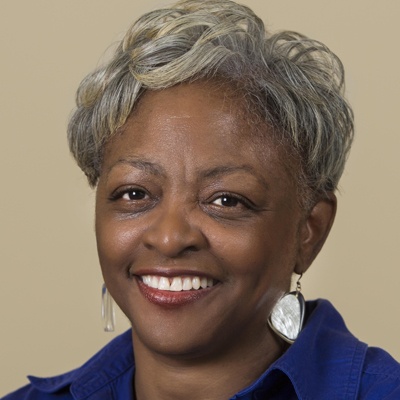 Carol Anderson is the Charles Howard Candler Professor and Chair of African American Studies at Emory University. She is the author of White Rage, which won the National Book Critics Circle Award, Bourgeois Radicals, and Eyes off the Prize. She has been named a Guggenheim Fellow for Constitutional Studies. In One Person, No Vote: How Voter Suppression Is Destroying Our Democracy (Bloomsbury Publishing), Anderson follows the astonishing story of government-dictated racial discrimination unfolding before our very eyes as more and more states adopt voter suppression laws. And with vivid characters, she explores the resistance: the organizing, activism, and court battles to restore the basic right to vote to all Americans as the nation gears up for the 2018 midterm elections.