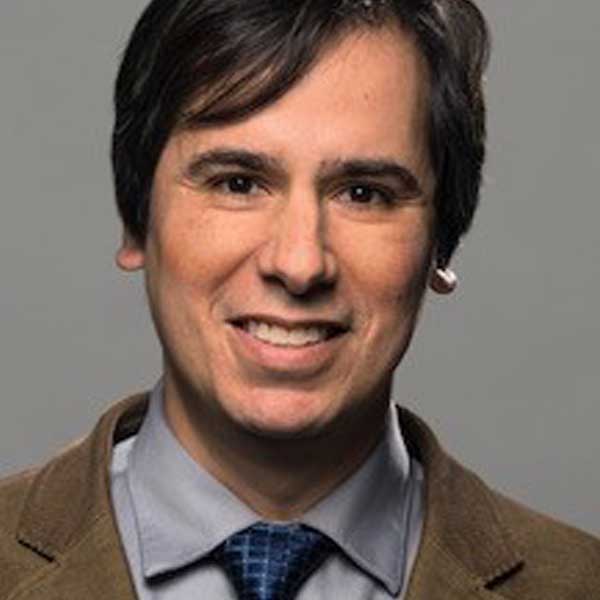 It is an irony of our age that a man who rarely reads has unleashed an onslaught of books about his tenure and his time. So posits Carlos Lozada, nonfiction book critic of The Washington Post and the winner of the 2019 Pulitzer Prize for criticism. There have been tomes dissecting the white working class; manifestos of political resistance; works on identity, gender, and migration; and revelations of White House mayhem. Lozada has read just about all of them. In What Were We Thinking: A Brief Intellectual History of the Trump Era (Simon & Schuster) he draws on some 150 recent volumes to explore our understanding of ourselves in the Trump era. Whether examining a bestselling title or a little-known work, Lozada’s focus is not the former president, his advisers, or his antagonists, but rather the political and cultural ideas at play – and at stake – in America. He offers a provocative argument that whether written by liberals or conservatives, activists or academics, true believers or harsh critics, the common thread running through the books of Trump’s America is this: They suffer from some of the same failures of imagination that facilitated his presidency in the first place. Described by The New York Times as “crisp, engaging and very smart …” the book provides “a simple, piercing clarity to many of Lozada’s observations.”