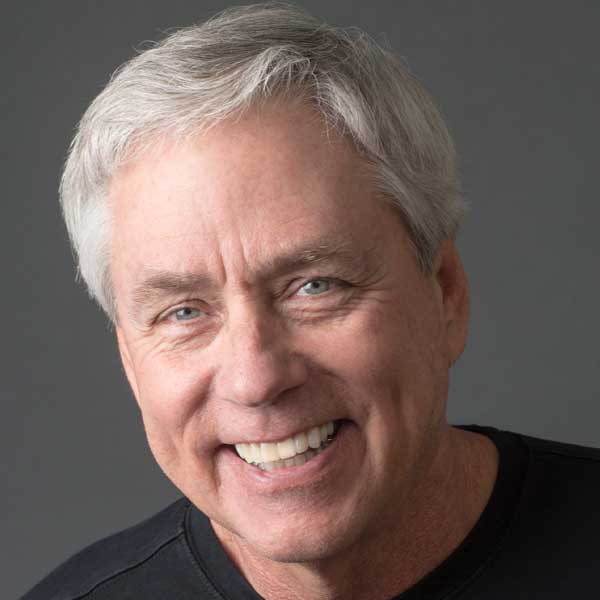 Carl Hiaasen is a bestselling author and journalist who has written 15 novels and six children’s books. He has also authored several nonfiction books, including Team Rodent, a wry but unsparing rant against the Disney empire and its grip on American culture, and Assume the Worst – The Graduation Speech You’ll Never Hear, a collaboration with the artist Roz Chast. At the Miami Herald, from 1985 to his retirement earlier this year, Hiaasen wrote a regular opinion column in which, at one time or another, he thrashed just about every major politician in the state – and occasionally his own bosses.