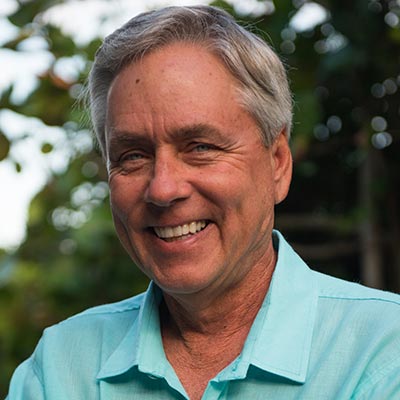 Carl Hiaasen was born and raised in Florida. He is the author of thirteen previous novels, including the best sellers Razor Girl, Bad Monkey, Star Island, Nature Girl, Skinny Dip, Sick Puppy, and Lucky You, and five best-selling children’s books, Hoot, Flush, Scat, Chomp, and Skink. His most recent work of nonfiction is Dance of the Reptiles, a collection of his columns from the Miami Herald. Snakes, grizzlies, a missing dad, a menacing drone… Carl Hiaasen delivers a wickledly funny, slightly subversive tale in his latest New York Times bestseller, Squirm (Knopf Books for Young Readers).Some facts about Billy Dickens: He once saw a biker swerve across the road in order to run over a snake.  Later, that motorcycle somehow ended up at the bottom of a canal.  Billy isn’t the type to let things go. Some facts about Billy’s family:  They’ve lived in six different Florida towns because Billy’s mom insists on getting a house near a bald eagle nest.  Billy’s dad left when he was four and is a total mystery.  Billy has just found his dad’s address–in Montana. This summer, Billy will fly across the country, hike a mountain, float a river, dodge a grizzly bear, shoot down a spy drone, save a neighbor’s cat, save an endangered panther, and then try to save his own father.