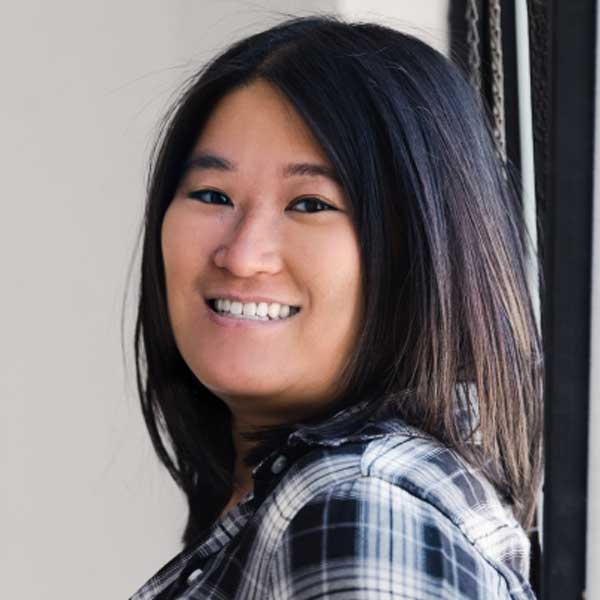 C.B. Lee is a writer of young adult and middle-grade fiction. Her works include the Sidekick Squad series, Ben 10 graphic novels, and Out Now: Queer We Go Again. Lee’s work has appeared in Teen Vogue, Tor’s Best of Fantasy and Sci-Fi, and the American Library Association’s Rainbow List. In A Clash of Steel: A Treasure Island Remix (Feiwel and Friends), it is 1826 and the legendary Dragon Fleet, scourge of the South China Sea, is no more. Xiang has grown up hearing about its ruthless leader, a woman known only as the Head of the Dragon; it’s just another story to which she feels no real connection, much like that of father’s, who died at sea before she was born. According to legend, the Head of the Dragon had one last treasure, the plunder of a thousand ports. For decades, it has only been a myth, a fool’s journey. But it turns out that Xiang’s pendant, the only thing her father left behind, holds a hidden tiny map scroll inside – and the revelation that her father sailed with the Dragon and tucked away this secret changes everything. Malinda Lo, bestselling author of Last Night at the Telegraph Club, said “rooted in the legend of Chinese pirate queen Ching Shih, C.B. Lee’s A Clash of Steel is richly imagined and thrilling to the end.”