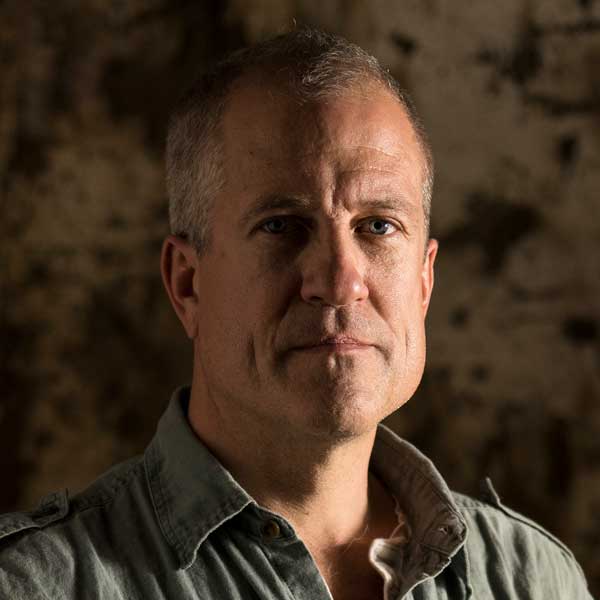 Bryan Christy is the founder of special investigations at National Geographic and the author of the nonfiction book The Lizard King. His criminal investigations have been the subject of two award-winning NatGeo documentaries and led to police raids on Vatican City, the defrocking of a pedophile monsignor, the arrest and imprisonment of the “Pablo Escobar of wildlife trafficking,” and the closing of China’s ivory market. In his fiction debut, In the Company of Killers (G.P. Putnam’s Sons), Christy introduces Tom Klay, an investigative reporter leading a double life as a CIA spy. But while on assignment in Kenya, Klay is attacked, and his closest friend is murdered. Soon, his carefully constructed double life unravels. The agency has helped Klay before, but this time, help is slower to come, and the deeper he digs, the more he realizes that everything he thought he knew about his work may have been a lie. The New York Times called him “Immensely talented … Christy’s muscular, vivid writing and John le Carré-esque talent for thrusting us deep into unfamiliar territory ensure that what could lapse into cliché instead sounds fresh and exciting.”