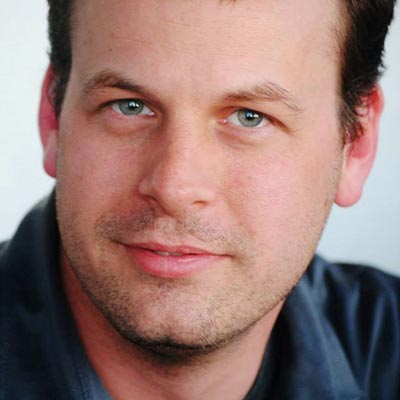 Brendan Reichs is the author of the instant New York Times bestseller Nemesis and its sequel Genesis, and co-author of the six-volume Virals series. Brendan is also a member of the Executive Board for both Yallfest and Yallwest literary festivals and has received a MFA in Creative Writing from the Vermont College of Fine Arts. He is co-author with Ally Condie of The Darkdeep (Bloomsbury Children’s Books), a thrilling first book in a darkly suspenseful middle grade series. Everyone in Timbers knows Still Cove is off-limits, with its creepy Beast sightings and equally terrifying legends. But when a bullying incident sends twelve-year-old Nico Holland over a cliff and into Still Cove’s icy waters, friends Tyler and Emma–and even Opal Walsh, who usually runs with the popular kids–rush to his rescue . . . and discover a mysterious island hiding in the murky, swirling mists below. Told from alternating points of view, this pulse-racing tale from bestselling duo Ally Condie and Brendan Reichs is the start of a high-stakes, thrilling series about friendship and believing in yourself–and each other.