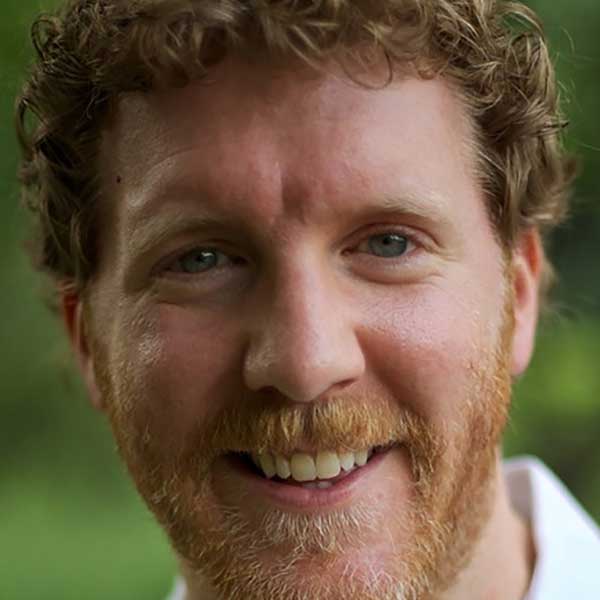 Brendan Kiely is the New York Times bestselling author of All American Boys (with Jason Reynolds), Tradition, The Last True Love Story, and The Gospel of Winter. His work has been published in more than a dozen languages. A former high school teacher, he is now on the faculty of the Solstice MFA program. His most recent book is The Other Talk: Reckoning with Our White Privilege (Atheneum/Caitlyn Dlouhy Books). In it, Kiely starts a conversation with white kids about race, white privilege, and why allyship – supporting and advocating with others who don’t belong to the same group – is vital. Most kids of color grow up talking about racism. They have “The Talk” with their families, the honest discussion about survival in a racist world. But white kids don’t. They’re barely spoken to about race at all, and that needs to change, argues Kiely. The Other Talk aims at starting this conversation. Not talking about racism doesn’t make it go away, and not talking about white privilege doesn’t mean it doesn’t exist.