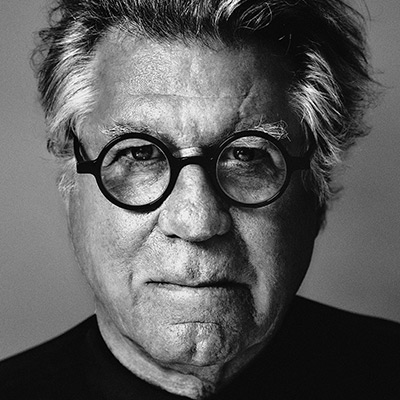 (Morrow, Bradford) Bradford Morrow is the author of eight novels, including Trinity Fields, The Diviner’s Tale, and most recently, The Forgers, as well as a short story collection, The Uninnocent. He is the founding editor of Conjunctions and has contributed to many anthologies and journals. A recipient of the Academy Award in Fiction from the American Academy of Arts and Letters, Morrow is a Bard Center Fellow, and is a professor of literature at Bard College. In his latest novel, The Prague Sonata (Atlantic Monthly Press), a young musicologist whose concert piano career was cut short by an injury sets out on an unforgettable search to locate the remaining movements of a mysterious musical masterpiece. Magisterially evoking decades of Prague’s tragic and triumphant history, from the First World War through the soaring days of the Velvet Revolution, and moving from postwar London to the heartland of immigrant America, The Prague Sonata is both epic and intimate.