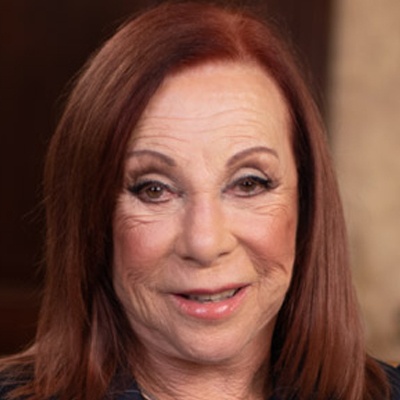 Bobbi Dick is originally from Passaic, New Jersey. She has worked in entertainment many years of her life, including dancing, performing on Broadway and in television, and modeling. She has also taught yoga. Her children’s book, 1+9 The Story of Blanchette ‘the little white one’ (Archway Publishing), tells the story of Blanchette, a white toy poodle who lives very happily with her human family: her mom, Bobbie; her dad, Mel; and their two daughters, Melanie and Lana. At first, Blanchette is the only animal member of the family. Then everything begins to change. First a lady at the salon tells Mom about some kittens due to be born soon. When they are all white, just like Blanchette, Mom decides to adopt one; the family names her Snowball. Blanchette eventually learns to love and accept the addition to their house, but Snowball is only the first of many new arrivals. A new cat named Mr. Black soon appears, followed by Bow, Honey and her kittens, and a neighborhood cat named Smokey. Nine cats in all join the family over many years, causing a bit of mayhem while building a large and happy family.