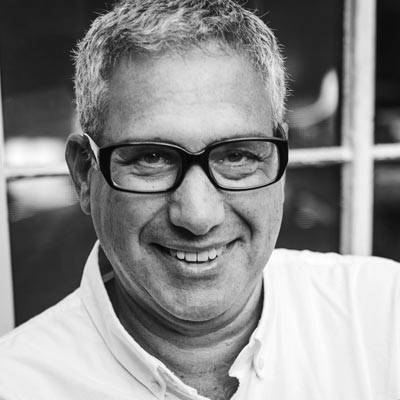 Bob Morris is the author of Crispin the Terrible and Assisted Loving, which received honors from the American Library Association, Lambda Literary Awards and was a New York Times editor’s choice. A frequent contributor to the Times, he has also been a commentator on NPR’s All Things Considered and has written for the The Southampton Review, Elle, the New Yorker, Town and Country and other publications. His mother’s last word was his name. His father’s was “Wonderful.” Together they inspired the title for his latest memoir, Bobby Wonderful: An Imperfect Son Buries His Parents (Twelve), a true story of love and redemption. Bob Morris was always the entertainer in his family, but not always a perfect son. When he finds his parents approaching the end of their lives, he begins to see his relationship to them in a whole new light and it changes his way of thinking. As accessible as he is insightful, Bob Morris infuses each moment of his profound emotional journey with dark comedy, spiritual inquiry and brutally honest self-examination.