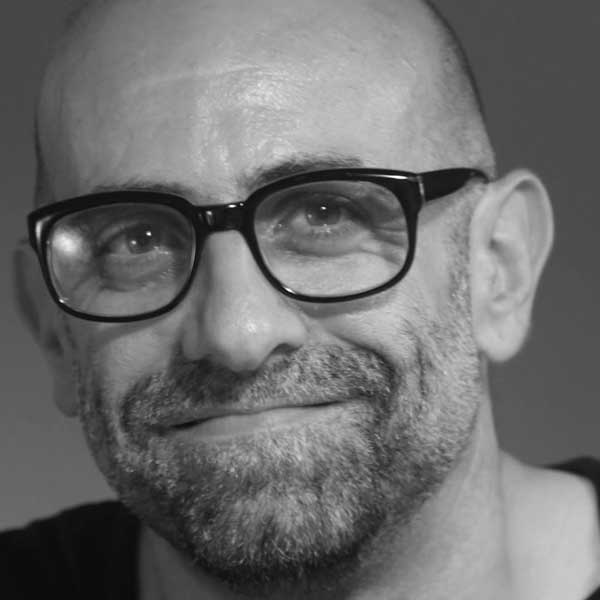 Bill Teck is a director, actor, writer, and producer known for One Day Since Yesterday: Peter Bogdanovich & the Lost American Film, Generation ñ, and A Peña Family Album: The Best of Que Pasa USA. He was a producer and host of PBS’ New Florida, USA Broadcasting’s Outloud, and NBC’s Latin Access. Teck co-wrote The Official Spanglish Dictionary and his writing has appeared in publications such as Latina, The New York Press, the Miami Herald, Rock & Rap Confidential, and Hispanic Magazine. He is also the producer-director of the upcoming music documentary Disciple: The Lives of Stevie Van Zandt.