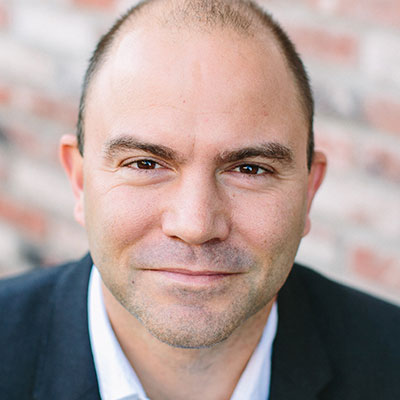 From 2009 to 2017, Ben Rhodes served as deputy national security advisor to President Barack Obama, overseeing the administration’s national security communications, speechwriting, public diplomacy, and global engagement programming. Prior to joining the Obama administration, from 2007 to 2008 Rhodes was a senior speechwriter and foreign policy advisor to the Obama campaign. Before joining then–Senator Obama’s campaign, he worked for former congressman Lee Hamilton from 2002 to 2007. He was the co-author, with Thomas Kean and Lee Hamilton, of Without Precedent: The Inside Story of the 9/11 Commission. The World as It Is: A Memoir of the Obama White House (Random House) is a revelatory look inside the Obama White House. In The World as It Is, Rhodes shows what it was like to be there—from the early days of the Obama campaign to the final hours of the presidency. It is a story populated by such characters as Susan Rice, Samantha Power, Hillary Clinton, Bob Gates, and—above all—Barack Obama, who comes to life on the page in moments of great urgency and disarming intimacy. This is the most vivid portrayal yet of Obama’s worldview and presidency, a chronicle of a political education by a writer of enormous talent, and an essential record of the forces that shaped the last decade.