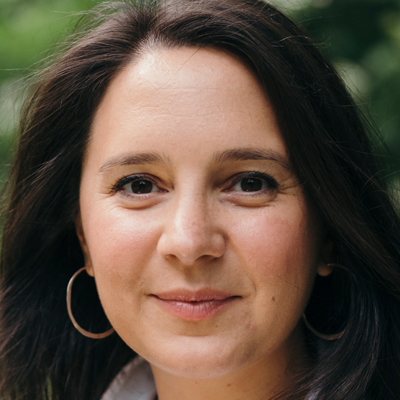 Bari Weiss is an Op-Ed staff editor and writer for the New York Times. She writes about culture and politics. Bari was an op-ed and book review editor at the Wall Street Journal before joining the Times in 2017. She is a native of Pittsburgh and graduated from Columbia University.  On October 27, 2018, eleven Jews were gunned down as they prayed at their synagogue in Pittsburgh. It was the deadliest attack on Jews in American history. For most Americans, the massacre at Tree of Life, the synagogue where Bari Weiss became a bat mitzvah, came as a total shock. But anti-Semitism is the oldest hatred, commonplace across the Middle East and on the rise for years in Europe. So, that terrible morning in Pittsburgh raised a question Americans can no longer avoid: Could it happen here? How to Fight Anti-Semitism (Crown) is Weiss’s answer. Not just for the sake of America’s Jews, but for the sake of America. Weiss’s cri de coeur is an unnerving reminder that Jews must never lose their hard-won instinct for danger, and a powerful case for renewing Jewish and American values in uncertain times. Author Lisa Taddeo calls How to Fight Antisemitism, “Stunning . . . Bari Weiss is heroic, fearless, brilliant and big-hearted. Most importantly, she is right.”