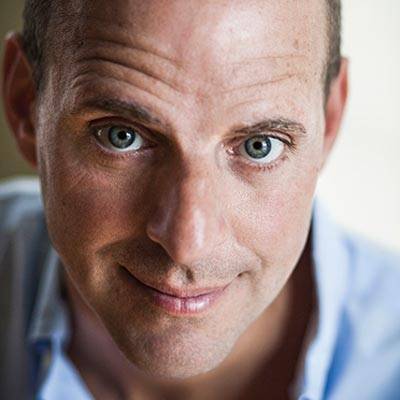 Michael Paterniti is a journalist, an essayist, and the bestselling author of Driving Mr. Albert and The Telling Room, named one of the best books of the year by NPR, Entertainment Weekly, and The Christian Science Monitor. Nominated for the National Magazine Award eight times, he is also the recipient of an NEA grant and two MacDowell Fellowships. His writing has been described as “humane, devastating, and beautiful” by Elizabeth Gilbert, “spellbinding” by Anthony Doerr, and “expansive and joyful” by George Saunders. In the seventeen wide-ranging essays collected for the first time in Love and Other Ways of Dying (The Dial Press)—Longlisted for a 2015 National Book Award in Nonfiction—he brings his full literary powers to bear, pondering happiness and grief, memory and the redemptive power of human connection.