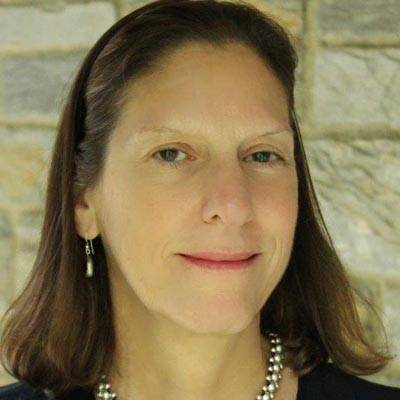 Martha Hodes is Professor of History at New York University, and has taught as a Fulbright scholar in Germany and as a Visiting Professor at Princeton University. She is the author of The Sea Captain’s Wife: A True Story of Love, Race, and War in the Nineteenth Century, which was a finalist for the Lincoln Book Prize, and White Women, Black Men: Illicit Sex in the Nineteenth-Century South, winner of the Allan Nevins Prize for Literary Distinction in the Writing of History. In her latest work of nonfiction, Mourning Lincoln (Yale University Press), a Longlist selection for the 2015 National Book Award, Hodes captures the full range of reactions to the president’s assassination—far more diverse than public expressions would suggest—telling a story of shock, glee, sorrow, anger, blame, and fear.