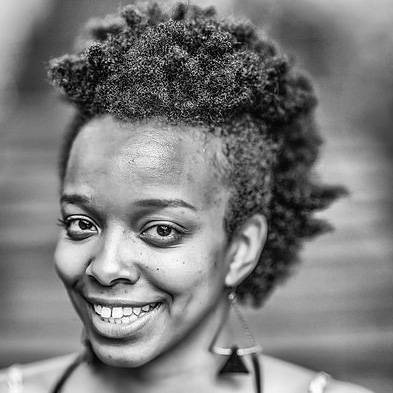 Called “a modern-day Renaissance woman” by the Chicago Sun-Times, Jamila Woods is a poet, singer, and teaching artist. She is a 2014 Ruth Lilly and Dorothy Sargent Rosenberg Fellow, and her poetry has been published by MUZZLE, Third World Press, and Poetry Magazine. Her first chapbook, The Truth about Dolls (2012), was inspired by a Toni Morrison quote and features a Pushcart-nominated poem about Frida Kahlo. Her poetry is included in the anthologies The Breakbeat Poets: New American Poetry in the Age of Hip-Hop (2015), Courage: Daring Poems for Gutsy Girls (2014), and The UnCommon Core: Contemporary Poems for Learning & Living (2013). Jamila is the Associate Artistic Director of Young Chicago Authors and a founding member of its Teaching Artist Corps. Her work with her band, M&O (fka Milo & Otis) has been featured by Okayplayer, Spin, JET, and Ebony Magazine.